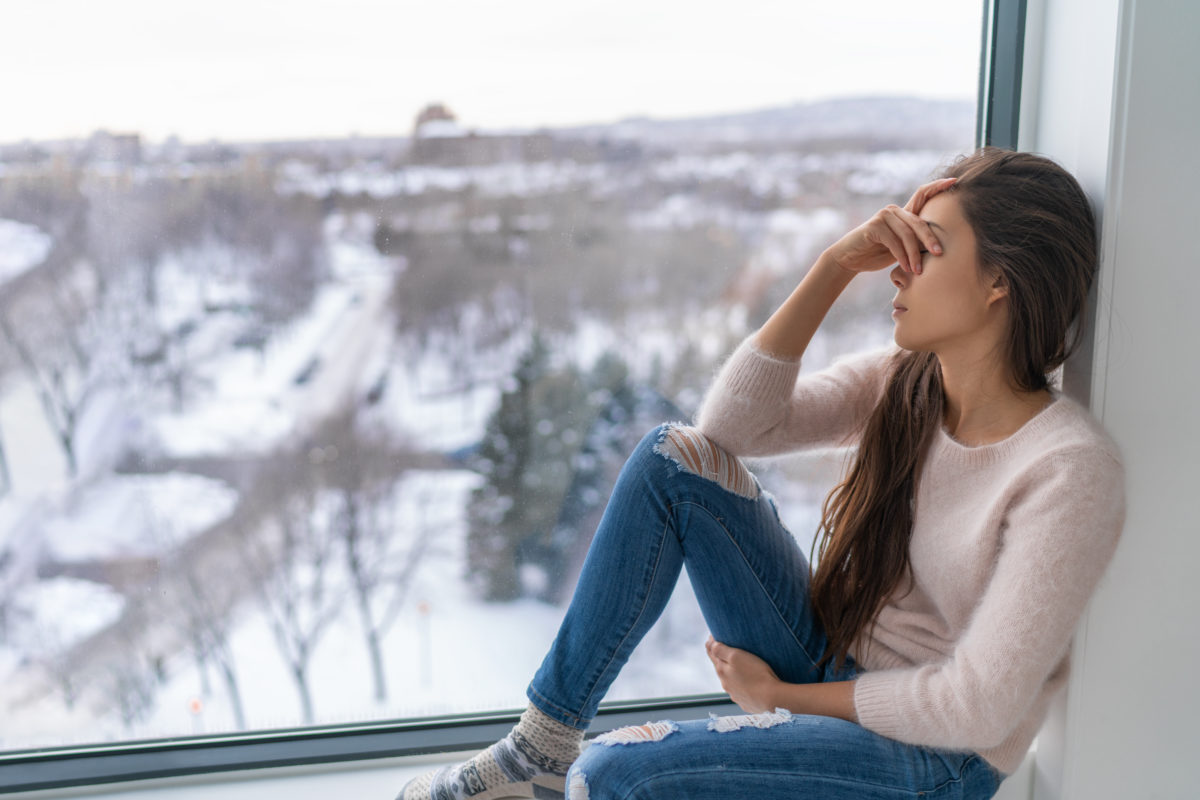 Distress tolerance is often conceptualized as one’s ability to tolerate and withstand negative or uncomfortable emotional states. Distress tolerance was initially studied primarily in relation to risky or dangerous behaviors like smoking and nonsuicidal self-injury. However, with continued research, distress tolerance has emerged as a transdiagnostic risk factor for psychopathology (Leyro et al. 2010) and is being increasingly recognized for its role in anxiety, obsessions, and other internalizing symptoms (e.g., Cougle et al., 2011).

Surprisingly, distress tolerance has received limited attention in the depression literature, despite negative affect being a hallmark symptom of depression. Though there is a good rationale for moving more toward transdiagnostic research and focusing less on any one specific disorder, the depression literature has unique and important theories and hypotheses that have yet to be incorporated into our understanding of distress tolerance and its relationship to psychopathology.

To address this gap in the literature, we have reviewed and integrated findings from different literatures to explore the relationship between distress tolerance and symptoms of depression, and hopefully provide a basis for additional work in this area.

Evidence strongly suggests that distress tolerance is associated with symptoms of depression such that individuals with low distress tolerance report more depressive symptoms. The next question is why and how this relationship may come to exist. Both cross-sectional and longitudinal studies suggest that distress tolerance impacts the ways in which one copes with stressful events, which is predictive of depressive symptoms. Individuals who have difficulty tolerating distress may engage in maladaptive forms of coping that reduce distress quickly in the moment, but ultimately become problematic over time.

The lack of research integrating depression-specific theories may be an important oversight in the distress tolerance literature. Reward devaluation theory (Winer & Salem, 2016) posits that for some individuals, prospective happiness and positivity has been so consistently paired with negative outcomes that it loses its rewarding quality, and over time, may ultimately become distressing.

The distress tolerance literature focuses on one’s ability to tolerate negative emotional states; however, for some individuals, this definition may need to be expanded to account for the fact that, to some, positivity may be distressing. If this is the case, it would be important to address positivity-induced distress when treating symptoms of depression. Many popular treatments for depression involve engaging in activities meant to increase positive affect (e.g., behavioral activation). If some individuals are distressed by positivity, they may have ambivalence about engaging in these types of treatment. Because there is no current work in this area, there are no evidence-based guidelines on how to treat individuals who may be distressed by positivity.