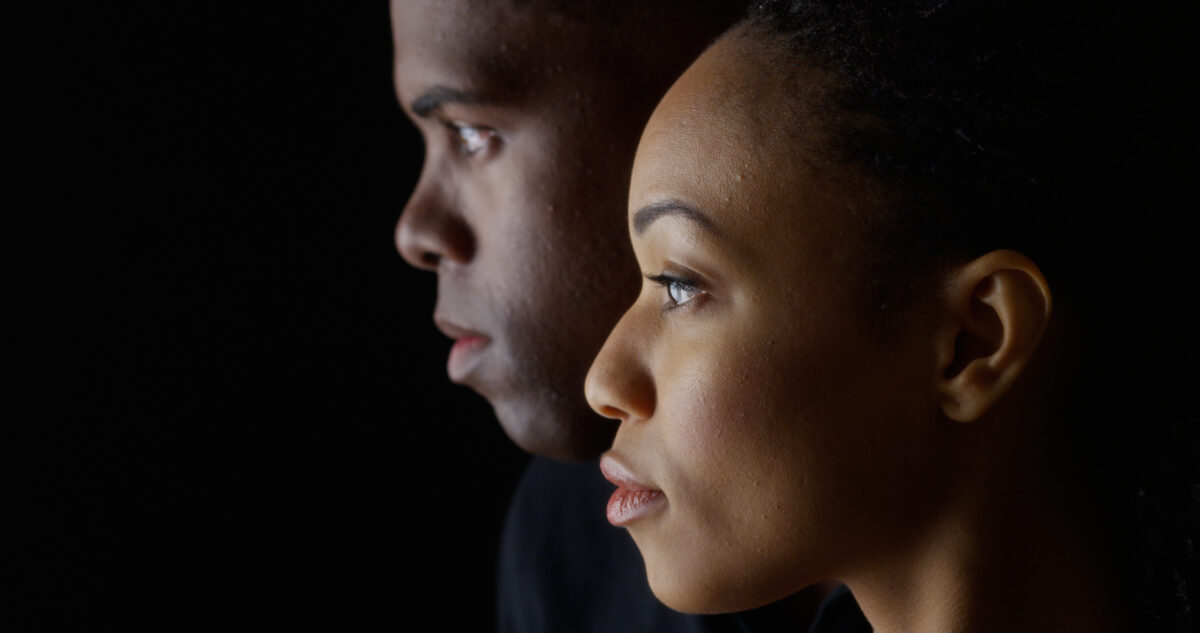 There is a myth, which often exists across communities, that Black people do not die by suicide. Anecdotal explorations of suicide, almost 30 years ago, reveal that African Americans view suicide as “a White thing” (Early & Akers, 1993). Due to a myriad of long-standing cultural values that resist suicidal behavior, and encourage resilience, spirituality, and ethnic pride, Black Americans have consistently been seen to be “protected” from suicide (Walker et al., 2006). Although historically Black Americans have demonstrated lower rates of suicide compared to other racial/ethnic groups, this is changing. 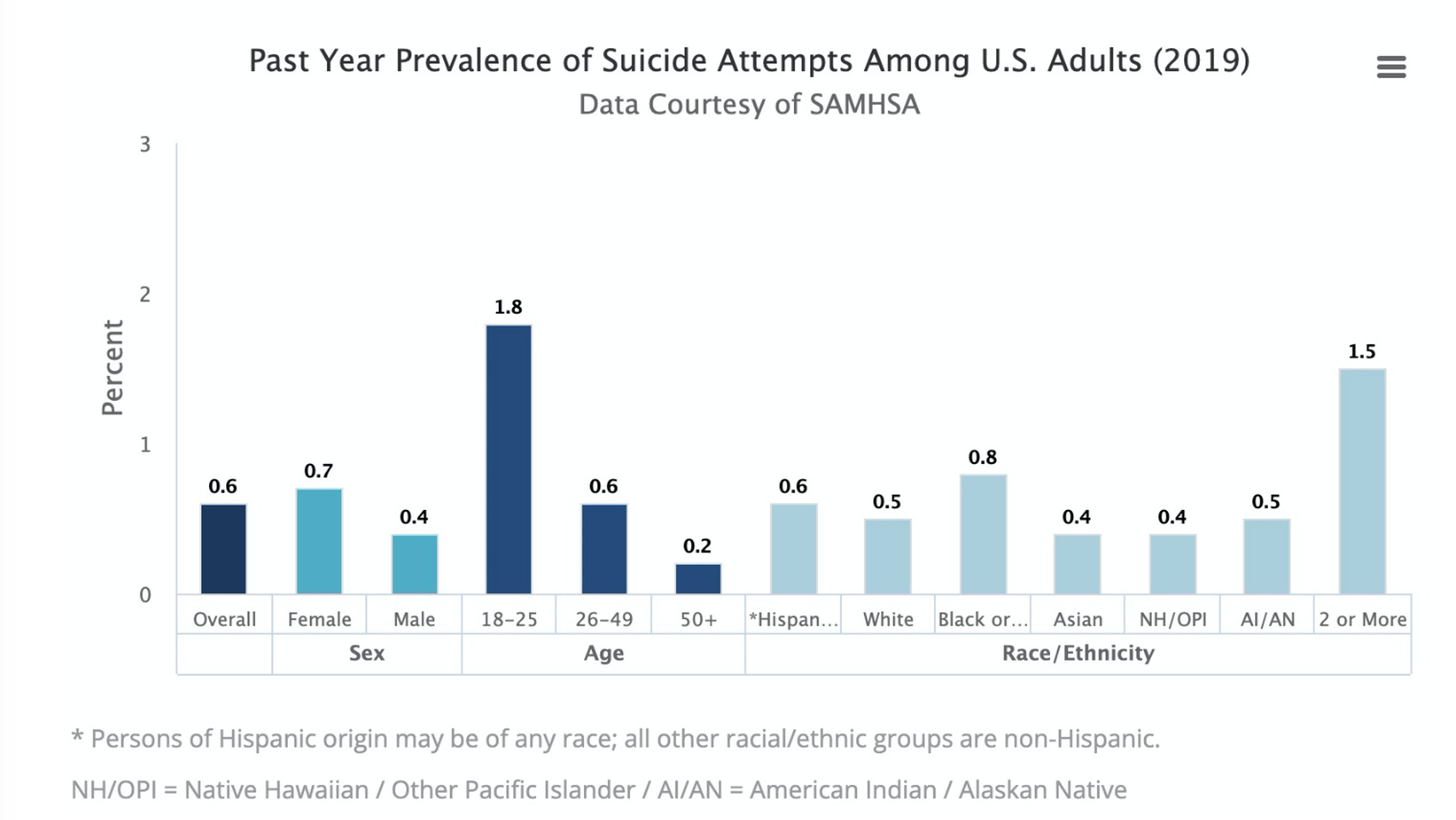 Suicide among Black Americans is a national public health crisis, particularly for Black youth and young adults (Congressional Black Caucus, 2019). Over the past decade, the suicide rate has risen approximately 35% for Black young adults ages 15-24, and is now the second leading cause of death for this demographic (Centers for Disease Control and Prevention Web Based Injury Statistics Query and Reporting System [CDC WISQARS], 2019). Given the increased suicide rate among Black young adults, there is an even greater need to understand suicide risk and resilience factors for this population.

Prior explorations of suicide ideation and behavior have long considered depression as a risk factor. However, Black Americans are often underrepresented in these studies. Further, few studies have explored the relationship between self-acceptance, depression, and suicide risk among Black Americans. Thus, the purpose of the current study was two-fold: 1) to investigate the association of depressive symptoms and suicide ideation, and 2) to examine the potential moderating effect of self-acceptance, for Black young adults.

Additionally, results from this study showed that perceived self-acceptance moderated the association between depressive symptoms and suicide ideation. More specifically, for individuals who reported higher self-acceptance, symptoms of depression were not associated with thoughts of suicide. This finding suggests that self-acceptance, or holding positive and realistic attitudes towards the self, may be an important dimension of one’s self-concept and protect against factors that may invoke psychological distress.

The current study has notable clinical implications. Clinically, study findings suggest that self-acceptance should be an important focus of treatment (e.g., strengths-based approaches), particularly for interventions aimed at reducing suicide among Black adults. For example, psychotherapists may highlight self-acceptance and its benefits to increase feelings of self-worth for Black patients and clients.

The current study is an important step towards 1) increasing our understanding of suicide risk and resilience among Black adults and 2) encouraging the implementation of race-conscious and culturally mindful therapeutic approaches. Please see the below infographic for an additional summary of key findings: 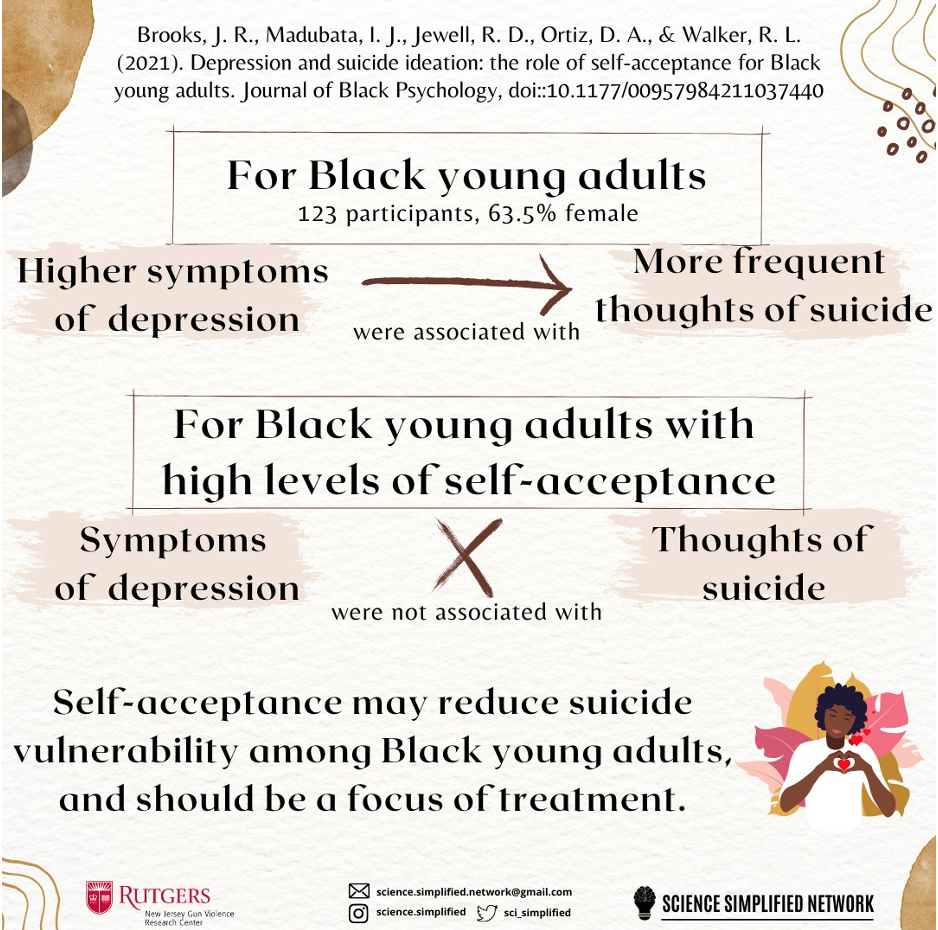 Jasmin R. Brooks, M.A. is a doctoral candidate in Clinical Psychology at the University of Houston. Her research interests include evaluating how sociocultural risk (e.g., racial discrimination) and protective (e.g., mindfulness, racial identity) factors influence suicidality and mental health for Black populations. She aims to apply her research to the development of clinical interventions that reduce racial stress and promote psychological well-being within Black and other marginalized communities. Jasmin also maintains a strong commitment to being active in her community through mentoring, non-profit work, and creating a podcast, We Had the Talk.