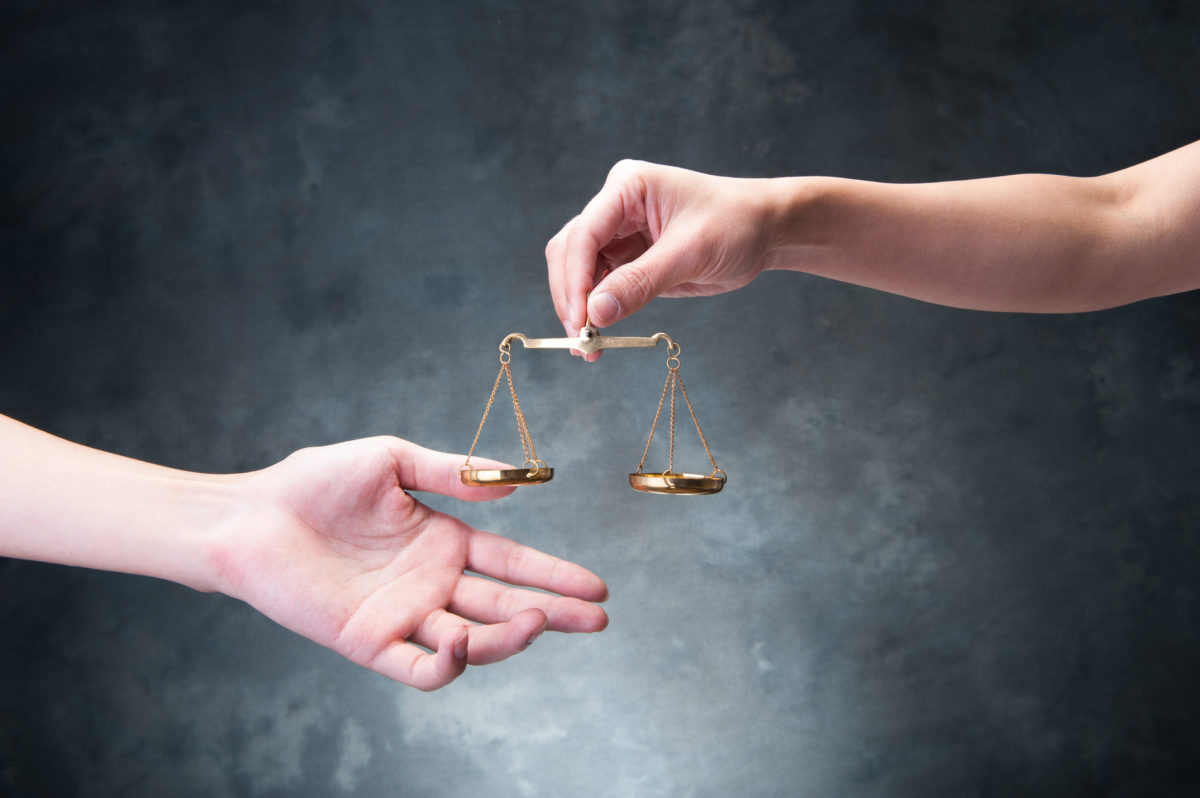 This SCP blog by Drs. Denise Sloan and Brian Marx discusses findings from a recent study published in JAMA Psychiatry that compares the effectiveness of a brief exposure-based therapy for PTSD with Cognitive Processing Therapy with implications for finding the ‘right treatment dose’ for reducing symptoms.

Despite significant advances in the treatment of PTSD a number of challenges remain. One challenge is the high number of treatment dropouts, (Imel et al., 2013).  As the majority of dropouts occur early in treatment (Gutner et al., 2016; Kehle-Forbes et al., 2016), it is unlikely that individuals are dropping out because they have achieved the desired outcome. A second challenge is that clinicians who are trained in trauma-focused treatments are not using them with their patients (Borah et al., 2013; Finley et al., 2015; Watts et al., 2014). Most often, clinicians use supportive care (Finley et al. 2015), which is not an evidenced-based PTSD treatment. Clinicians reportedly believe that trauma-focused treatments are effective, but they also indicate that they are not using these approaches due to large caseloads and   limited resources (Finley et al.; Watts et al.).

Taken together these circumstances suggest that a more efficient evidence-based PTSD treatment is needed. We have developed a five session exposure-based treatment for PTSD in which clients write about their index trauma for 30 minutes during each session. We developed this protocol, called written exposure therapy (WET) based on earlier work in which we discovered that significant PTSD symptom reduction could be achieved by repeatedly writing about one’s traumatic experience over the course of a handful of sessions (Sloan & Marx, 2004, Sloan, Marx, & Epstein, 2005; Sloan et al., 2007).  During the course of this work, we examined fear extinction as a mechanism of action. This work helped to determine the most efficient dose necessary to achieve beneficial treatment outcome.  Importantly, WET does not include any between session assignments and the sessions are scripted, which increases clinician adherence and increases the dissemination potential of the treatment. WET has demonstrated strong efficacy and the number of treatment dropouts have been consistently low (less than 10%) across studies (Sloan et al., 2012; Sloan et al., 2013).

Our goal in the target article was to examine if WET would be just as effective as Cognitive Processing Therapy (CPT), a treatment protocol that has extensive evidence of its efficacy but also requires more than twice as many therapy sessions as WET.  We conducted a non-inferiority trial in which 126 adults were randomly assigned to either WET (n= 63) or CPT (n= 63). The primary outcome was PTSD symptom severity assessed by independent evaluators using the Clinician Administered PTSD Scale for DSM-5 (CAPS-5; Weathers et al., 2018).  Individuals assigned to WET received 5 treatment sessions of treatment with no between session assignments; individuals assigned to CPT received 12 treatment sessions and completed homework assignments between sessions. Our results revealed that WET was non-inferior to CPT in PTSD symptom reduction. Specifically, between-condition effect sizes were small at all assessment points (all between-condition effect sizes d≤ .26). The largest difference between condition was observed at the 24-week follow-up; this difference (4.31 points on the CAPS-5) was not statistically or clinically significant. Notably, significantly more participants dropped out of CPT (39%) than WET (6%). The significant condition difference in dropout remained when only examining the first 5 sessions of CPT (30%). Thus, the significantly greater number of dropouts in CPT was not due to the longer treatment duration.

Our findings are consistent with recent research indicating that PTSD can be successfully treated with much less of a treatment dose than what had been previously assumed (Galovski et al., 2012; Nacasch et al., 2015; van Minnen & Foa, 2006). By investigating the underlying mechanism of action in our earlier work, we were able to create an efficient and efficacious intervention that we hope will improve treatment access and the subsequent health, well-being and quality of life of people exposed to trauma and in need of treatment services.

Dr. Denise M. Sloanis Associate Director, Behavioral Science Division, National Center for PTSD and Professor of Psychiatry, Boston University School of Medicine. She is an expert on psychosocial interventions for traumatic stress disorders and has a specific interest in efficient treatment approaches for PTSD. Dr. Sloan has written or co-edited over 100 chapters, books, and journal articles. She has received funding for her work from several organizations, including the Department of Veterans Affairs, National Institute for Mental Health, Department of Defense

Dr. Brian Marx is a Staff Psychologist, Behavioral Science Division, National Center for PTSD and Professor of Psychiatry, Boston University School of Medicine. He has studied PTSD and related conditions for more than 25 years. Currently, he is Co-PI on a Department of Defense-funded longitudinal registry of returning veterans with and without PTSD who are using VA healthcare services. He has received funding for her work from several organizations, including the Department of Veterans Affairs, National Institute for Mental Health, Department of Defense. Dr. Marx has written over 150 articles and chapters on the topic of traumatic stress disorders.