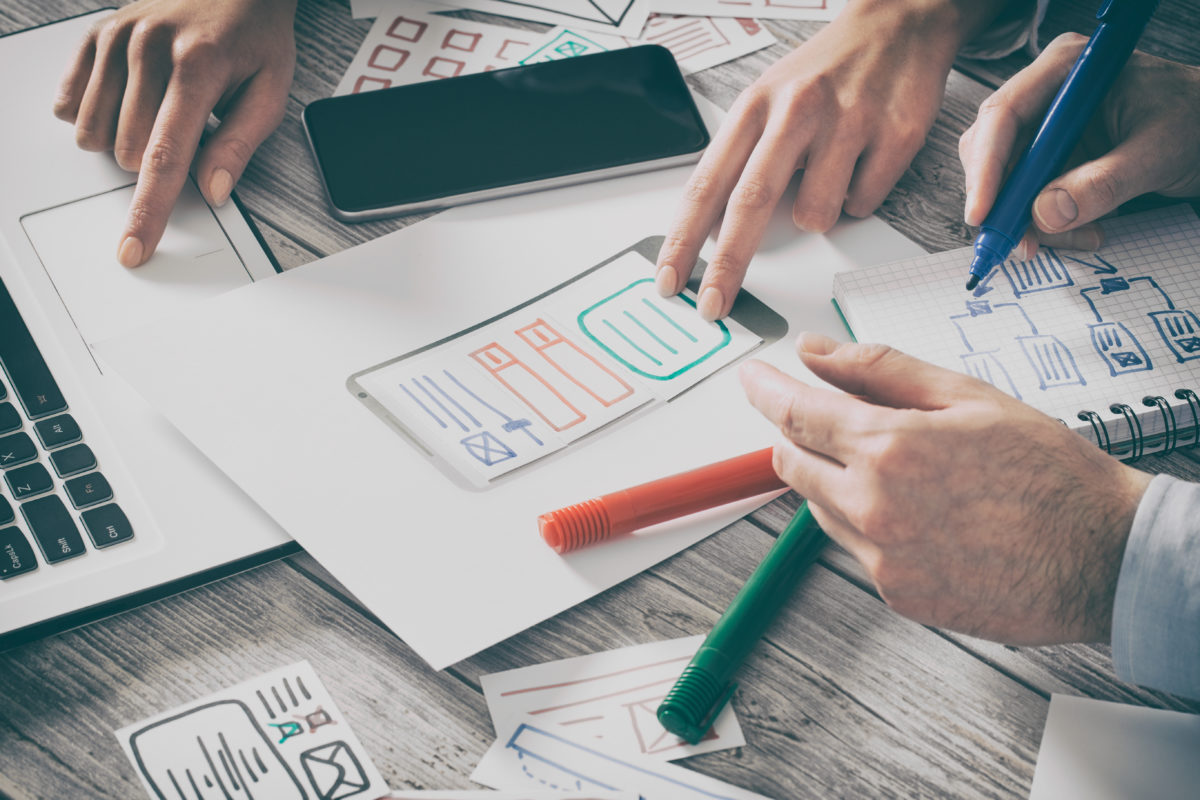 Search for “mental health”, “stress”, “depression” or “anxiety” on the iOS or Android app stores and you’re confronted with a bewildering array of choices. While many of the apps appear well made, trustworthy, and are supported by positive user reviews, the vast majority of these have not been scientifically tested. Some may use evidence-based techniques and models, often drawn from cognitive behavioral therapy (CBT), but the apps themselves have not been validated as effective tools.

Randomized controlled trials (RCTs) have supported a variety of mental health apps (see meta-analyses by Firth et al., 2017a, 2017b), but the majority of these apps are not publicly available on the app stores. The apps were either available for a short research period, with no ongoing technical or commercial support, or they were developed purely for research purposes and access was restricted to a small number of participants. While RCTs are very useful, their findings are limited in the real-world if the interventions tested are not available to consumers. This is particularly concerning because one of the greatest strengths of mental health apps is their massive accessibility (Bakker, Kazantzis, Rickwood, & Rickard, 2016). Any smartphone owner can find, download, and engage with them, which can overcome barriers preventing mental health help seeking, such as stigma, finances, geographical and social isolation, and low mental health literacy.

We recruited participants from the public, rather than clinical sources, as we wanted to investigate impacts in a naturalistic community sample. Unlike other studies, there was no exclusion criteria for diagnoses or mental health status. Most mental health apps are intended to be used by anyone and everyone, so our recruitment aimed to reflect this. Two of the apps tested were chosen because two of the authors, Dr David Bakker and Assoc Prof Nikki Rickard, were involved in their creation; MoodPrism and MoodMission(for information about their development, see Rickard, Arjmand, Bakker, & Seabrook, 2016; Bakker, Kazantzis, Rickwood, & Rickard, 2018). The third app, MoodKit, was chosen because it was an existing, well-reviewed app clearly based on CBT.

After participants responded to various measures of mental health and wellbeing, they used one of the three apps or were asked to wait for the next 30 days. After this time, they completed the same measures again, and those in the waitlist condition were given the opportunity to download one of the apps. We found that, compared to the waitlist control condition, all app conditions experienced significant increases in mental wellbeing. Users of MoodMission and MoodKit also experienced decreases in depression. No effects for anxiety were found for any apps.

We also used mediation analyses to explore how the apps were exerting their effects. Past work (Bakker et al., 2016)has theorized that mental health apps can have three CBT-related mechanisms of change; by increasing emotional self-awareness, mental health literacy, or coping self-efficacy. Comparing the mediation effects of each of these variables revealed that changes in coping self-efficacy, rather than the other two, mediated all effects. This suggests that the apps helped users build their confidence in their ability to cope, which in turn increased their mental wellbeing and, in the case of MoodMission and MoodKit users, reduced their depressive symptoms.

Overall, our findings suggested that using apps like MoodMission, MoodKit, or MoodPrism can be useful in creating mental health improvements. These apps are currently available to the public, and this means that concrete recommendations can be made to the public. However, convincing consumers to use these apps over other, unsupported apps remains a challenge. There is also the possibility that other available apps are more effective and should be recommended over those tested, or are actually dangerous and should be cautioned or removed from circulation.

This raises the issue of how so many apps have been developed without any scientific evaluation. Most of these apps make no clear treatment claims, but users may still view them as alternatives to clinical supports, such as seeing a psychologist. The apps involved in our RCT make clear statements to users that they should not replace professional supports, and MoodMission and MoodPrism send at-risk users suggestions that they should seek help. However, most available mental health apps do not have these features and may be providing inferior treatments to vulnerable individuals. For these individuals to be protected and supported, changes are required in the mobile app industry, and psychologists need to be involved in this process. We hope to see more work in this field to encourage development of better digital supports.

Dr. David Bakker is a practicing psychologist in Melbourne, Australia, passionate about improving public access to evidence-based treatments, particularly cognitive behavioural therapy. In 2018 he completed his Doctor of Clinical Psychology at Monash University, and his research focuses on developing and evaluating mental health apps, like MoodMission, of which he is the Founding Director. Prior to his postgraduate studies, he worked in mental health outreach in his home state of Tasmania.