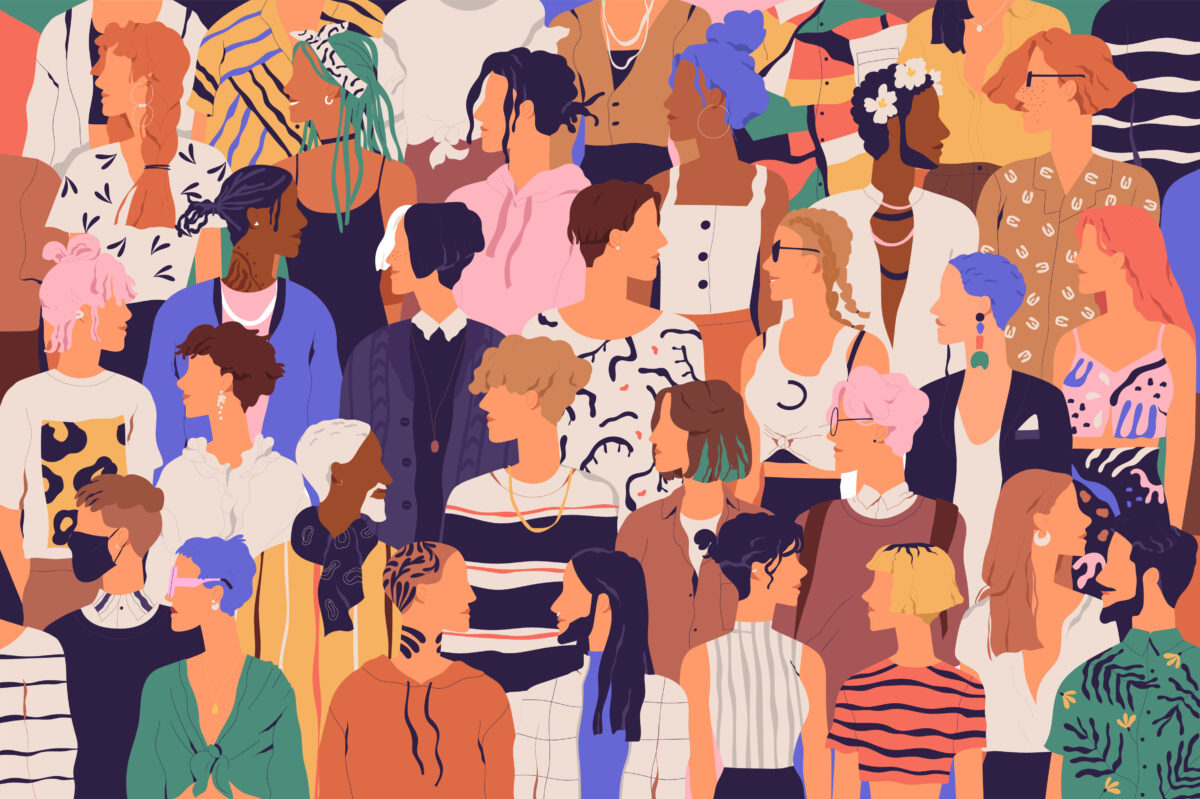 Explanations for mental health problems among minoritized individuals have long considered discrimination as a key root cause. However, discrimination has only recently begun being studied as a risk factor for eating disorders, possibly due to previous beliefs about who gets eating disorders (i.e., thin white women). The current study provided evidence through a quantitative review of the literature that discrimination is indeed associated with eating disorder behaviors and cognitions across diverse groups, including racial and ethnic minorities, sexual and gender minorities, women, and individuals with obesity.

There are a number of possible explanations for how discrimination may be associated with eating disorders in minoritized individuals. Food may be used as a way to cope with the negative emotions caused by experiences of discrimination and stigma. A prominent early theory of binge eating is the escape model (Heatherton & Baumeister, 1990). The escape model suggests that individuals engage in binge eating to escape from aversive self-awareness—or negative views of one’s own self and fears of negative perceptions of them by others. Thus, experiencing discrimination or stigma may lead to a state of aversive self-awareness by which minortized individuals engage in binge eating as a coping mechanism.

In addition, eating disorder behaviors may help minoritized individuals to circumvent future discrimination, which may be most important for those who have experienced past discrimination. Although extremely difficult to achieve, the sociocultural appearance norms in Western culture involve thinness for women and muscularity for men. Minoritized individuals may feel that if they can meet these sociocultural standards set forth by Western society then they will be less likely to be the target of discrimination. Further, those with concealable identities (e.g., those who identify as sexual or gender minorities) may try to use physical appearance to “pass” as a member of the majority group (e.g., as cisgender and heterosexual); this would decrease the chance that they will be the target of future discrimination.

Tyler Mason, Ph.D., is an Assistant Clinical Professor in the Department of Preventive Medicine at the University of Southern California and Associate Director of the Real-Time Eating Activity and Children’s Health (REACH) lab. Broadly, his research interests include the etiology and treatment of eating disorders and obesity. Specifically, he investigates how the interplay of factors such as affect, executive functioning, and social stressors are associated with unhealthy behaviors in the context of regulatory, control, and goal theories. Much of this research uses ecological momentary assessment to measure the momentary processes that maintain various eating and diet behaviors and physical activity. Dr. Mason can be contacted at tylermas@usc.edu.