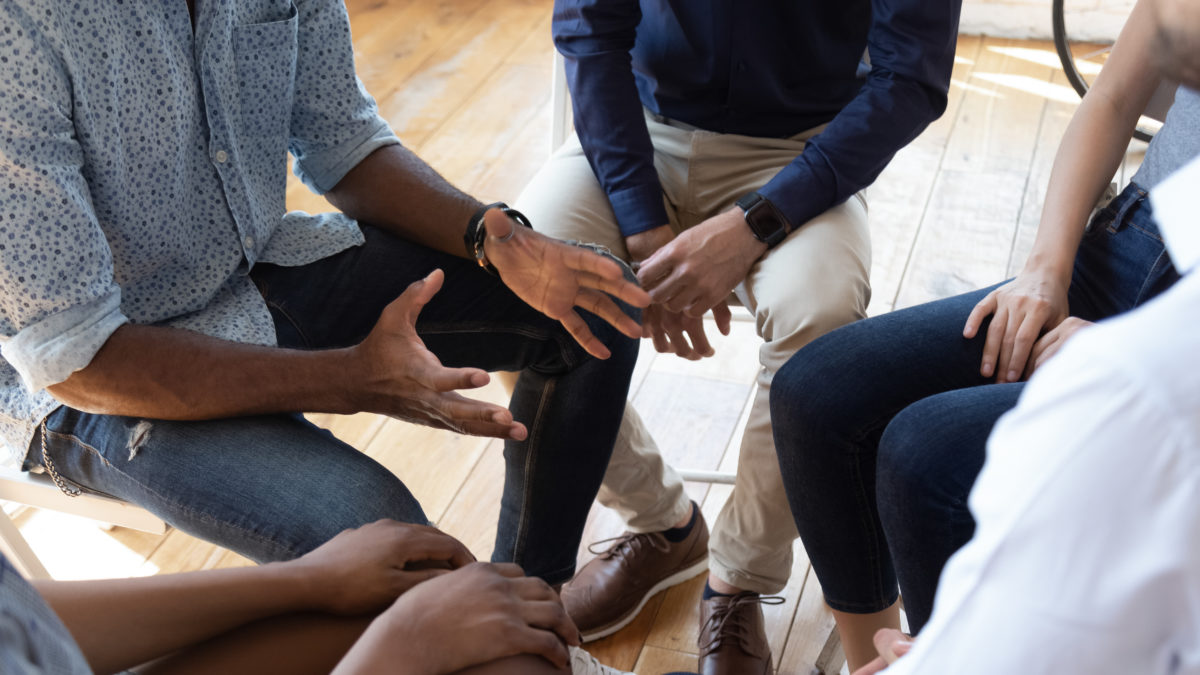 The findings indicate that the experiences of anxiety symptom distress in the context of racial discrimination may differ as a function of one’s acceptance and internalization of dominant White culture’s actions and beliefs toward Black people. These findings are important for clinical psychologists to consider and be aware of, as the study indicates that internalized racism is multifaceted and can take many forms to detract from the positive well-being of individuals in the context of racial discrimination. Further research and familiarity with papers such as the one by Sosoo and colleagues is helping to build a better base for clinicians to further understand the inter-relations between internalized racism and positive well-being.

Randy Salekin, PhD, is a Professor and clinical psychologist in the Department of Psychology at the University of Alabama. His research focuses on Conduct Disorder (CD) and Oppositional Defiant Disorders (ODD). Dr. Salekin has over 150 scientific publications and several published books related to ODD, CD and forensic evaluation and treatment of juveniles. Dr Salekin has received both national and international recognition for his work.