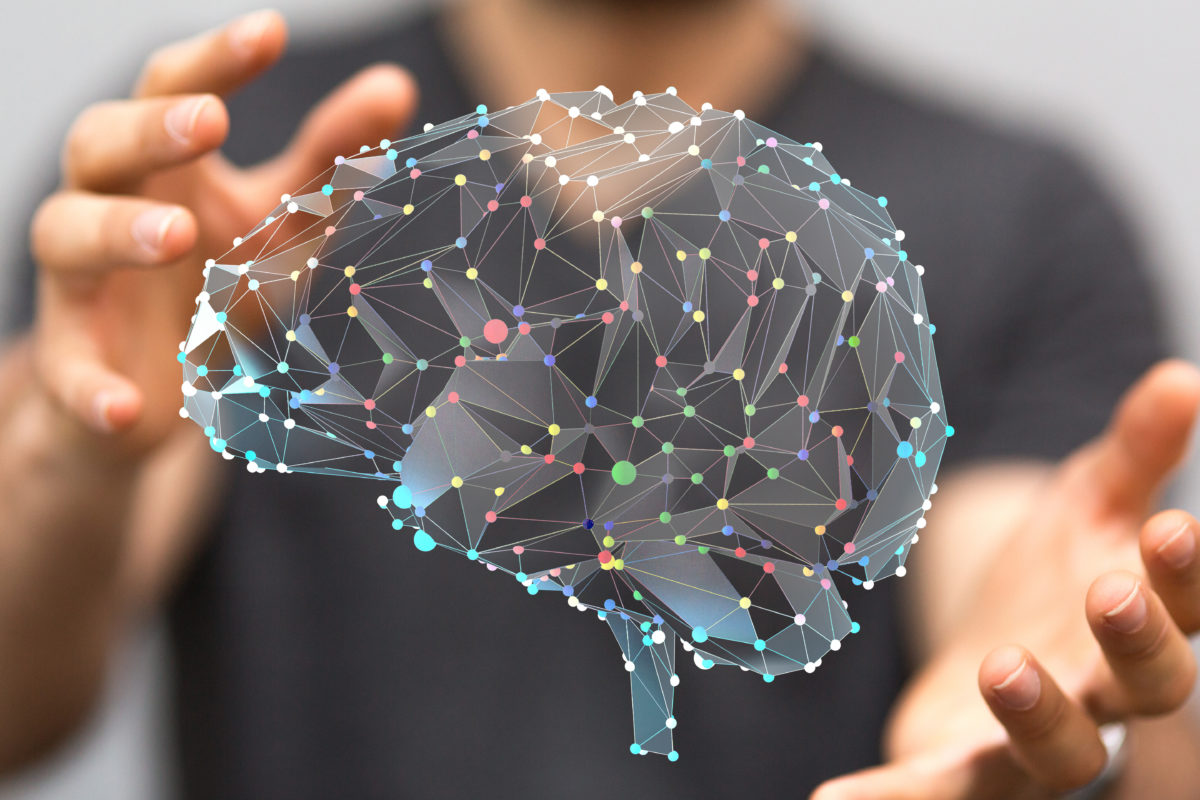 Several effective treatments for posttraumatic stress disorder (PTSD) exist, yet nearly half of patients continue to have significant symptomatology after receiving them (e.g., Foa et al., 2018). Augmentation is a way of improving outcomes from standard treatments by adding something before, during, or after standard treatment.

Augmentation of PTSD treatments is particularly appealing to both clinicians and trauma survivors for several reasons. Current evidence-based treatments for PTSD are primarily trauma-focussed with the primary ingredient of therapy being exposure to past traumas. These treatments can be challenging for individuals who are reluctant to confront their traumatic memories. Augmentation approaches can be used to help people engage with their trauma memories more easily. More examples of the challenges PTSD patients can face with PTSD are presented below, with possible solutions that augmentation approaches may provide.

While augmentation approaches are undoubtedly popular, there has been no research to synthesise the broad range of approaches that are available, and to establish their effectiveness. Our systematic review assessed high quality evidence for current interventions designed to augment first-line PTSD treatments (Metcalf et al., In press). We searched for all randomised controlled trials that paired a guideline supported PTSD treatment (i.e., a first-line PTSD treatment such as prolonged exposure or cognitive processing therapy) with any psychological, pharmacological, or other treatment. A total of 34 randomised controlled trials (RCTs) were included, and these studies tested the efficacy of 28 different augmentation approaches. We clustered these 28 augmentation interventions into eight broad categories, based around the mechanism of augmentation, detailed in the table below.

Too much of a good thing?

The results were surprising in a number of ways. Firstly, the vast majority of studies (86 per cent) reported no additional positive effect on PTSD symptoms is achieved by the addition of an augmentation intervention compared to the first-line treatment alone. In other words, augmented PTSD treatments had no additional benefit. What was surprising was that the methods that intuitively should have been more powerful, such as augmenting a first-line treatment with another first-line treatment (typically pharmacotherapy), or adding highly supported elements from other psychological therapies, such as cognitive restructuring or imagery rescripting, had no effect. Importantly, in some instances, these approaches worsened PTSD outcomes relative to the standard treatment alone. We propose that these counter-intuitive findings are probably due to three important reasons:

The core of effective first-line treatments follow fear extinction principles, in that gradual exposure to fear (e.g. the trauma memory) will uncouple the subsequent fear response from the memory and current day reminders or ‘triggers’ of the trauma memory. Understandably, it is appealing to trauma researchers and clinicians to use any augmentation approach that can accelerate this process to quicken the recovery of patients. Yet, a surprising finding in our review was that all pharmacological approaches designed to enhance fear extinction either worsened PTSD outcomes or showed no benefit. These approaches have been shown to be effective in anxiety disorders (e.g., Hoffmann et al., 2006), so what makes PTSD different? Researchers have proposed if given too early, a pharmacological fear extinction intervention may simply consolidate or enhance the fear memory itself, perhaps via a stress interaction (Giustino & Maren, 2018), meaning the timing of the fear extinction agent is critical (Litz et al., 2012). Interestingly, the only fear extinction approach that showed positive findings was the non-pharmacological approach of exercise, which works via increasing brain-derived neurotrophic factor (BDNF) which in turn works to accelerate the fear extinction process (Powers et al., 2015).

Positive results were shown primarily in the augmentation mechanism of general cognitive enhancers (i.e., the goal is to improve general cognitive function, such as executive functioning or neuroplasticity). Many of these approaches, such as acupoint stimulation and rTMS, require little cognitive effort on behalf of the participant, which may partially account for their efficacy when paired with a cognitively intense, trauma-focused intervention. Further large-scale RCTs are needed to establish the efficacy of these promising augmentation approaches. Overall, more research in the area of personalised medicine is needed to better predict which individuals will respond best to what form of augmentation if at all. Future PTSD treatments will greatly benefit from expanding the sophistication of treatment algorithms to guide clinicians on how to select augmentation approaches to match the unique needs of individual patients in order to maximise recovery from trauma.

Dr Olivia Metcalf is a research fellow at Phoenix Australia- Centre for Posttraumatic Mental Health, University of Melbourne. Olivia’s work at Phoenix Australia involves informing mental health professionals about the unique experiences of military and veteran populations and synthesising best-practice research for the treatment of mental health conditions resulting from trauma. She is passionate about translating research findings to a wide audience, including trauma professionals and the general public.

Dr Mark Hinton is the Director of the Centenary of Anzac Centre’s Treatment Research Collaboration. A clinical psychologist by training, Mark has worked in a variety of mental health settings in clinical, management and academic roles over the course of a career spanning three decades. Mark has a history of involvement with veterans’ mental health in services in South Australia, Victoria and the United Kingdom working in state, national and ex-service organisations. Mark secured his PhD at University College London, London University. In line with the aims and objectives of the Centenary of Anzac Centre, Mark is committed to engaging services in relevant, high quality research designed to produce outcomes that will make a real difference to the mental health and wellbeing of veterans and their families.

Dr Tracey Varker is a senior research fellow at Phoenix Australia and has over 15 years’ experience in posttraumatic mental health, working with emergency services and military personnel, traumatic injury patients, and survivors of natural disasters. Tracey is an expert in evidence synthesis and is experienced in review methodologies including rapid evidence assessments, systematic reviews, meta-analysis, as well as general literature reviews. Tracey has published over 35 articles on posttraumatic mental health and has presented her work at national and international conferences.