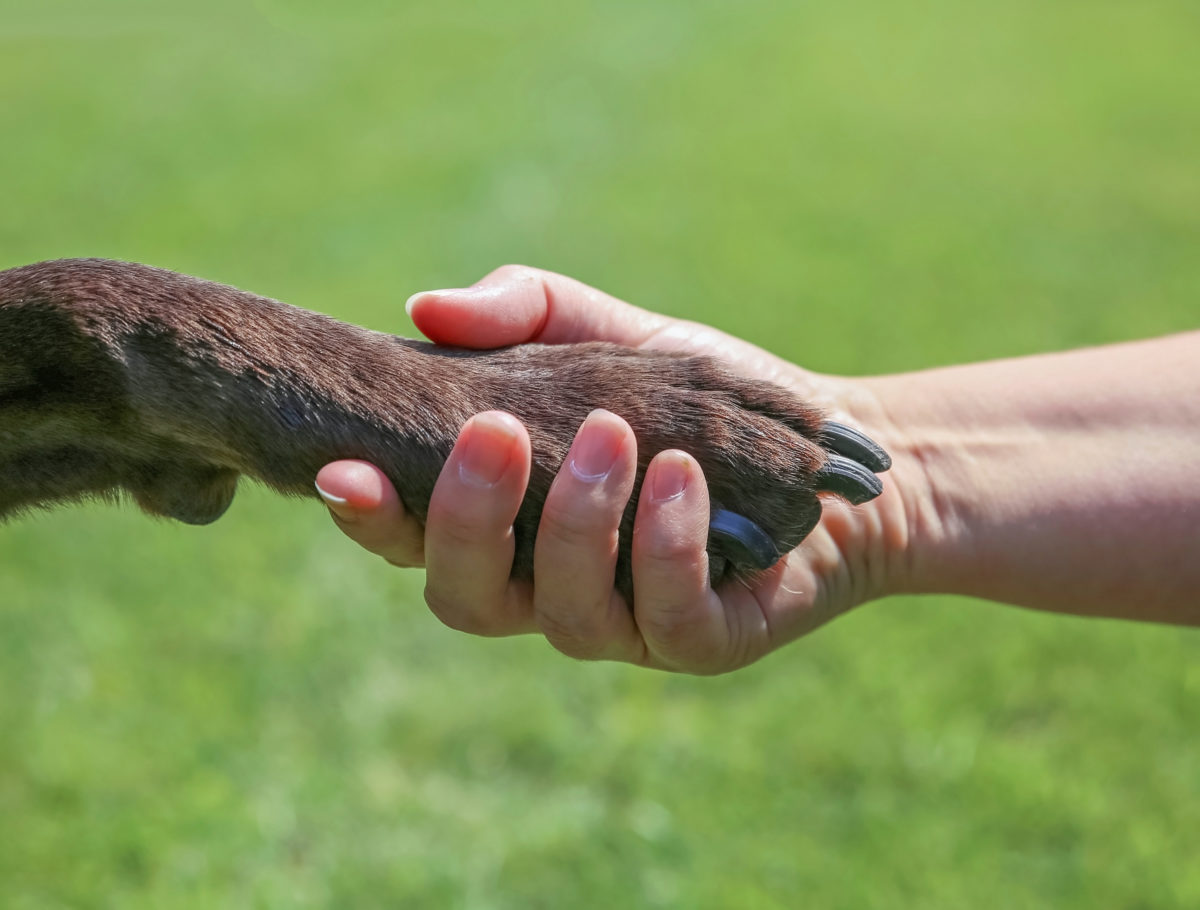 Within days after receiving my master’s-level license to practice psychotherapy in Michigan, two acquaintances asked me to write them letters which they could use in order to obtain an emotional support animal (ESA).  ESAs are quite different from service animals, which perform specific tasks for their handlers.  For example, a psychiatric service dog might remind an individual with schizophrenia to take her medication on time, while a guide horse may assist a Parkinson’s patient with maintaining his balance (Younggren, Boisvert, & Boness, 2016).  Emotional support animals, on the other hand, perform no specific tasks for their handlers; instead, they offer patients general comfort during stressful situations, such as flying on an airplane or moving into a university residence hall (Boness, Younggren, & Frumkin, 2017; Von Bergen, 2015; Witz, 2013). As such, it is easy for unscrupulous individuals to abuse the need for an emotional support animal.  For instance, people may claim to have a psychological disability, when they instead wish to take their pets to college with them or dodge pet rents charged by landlords (Bourland, 2009).

To alleviate others’ suffering, most clinicians will do whatever we can, even if that means writing a note to airlines or college officials regarding a patient’s need for an ESA.  However, as psychologists, we need to formulate a system which can both honor legitimate requests for an ESA while denying those requests which have no therapeutic benefit.  According to Boness et al.  (2017), federal law “requires airlines to permit ESAs to accompany their owners in the main cabin of an aircraft if the passenger provides current documentation on the letterhead of a licensed mental health professional” who is treating the patient for her or his condition (p. 216).  Since few regulations govern them, ESAs create an ambiguous situation for mental health professionals, who must act to ensure the safety of their clients, the animals, and the people with whom the clients interact.

Until a system overseeing ESAs is put into place, psychologists should consider the following factors before writing a letter prescribing such an animal.  First, it is important to consider length of time for which they have been treating this patient.  While some clinicians write these letters for patients they do not know well, such a letter is more likely to be viewed as legitimate if the therapist has enjoyed a long-established relationship with the patient.  Also, the therapist should consider how well the patient interacts with the ESA, because not all clients can manage the day-to-day needs of an animal. Finally, the therapist must assess whether the animal has a true therapeutic benefit for the patient.  Psychologists should also be aware that ESAs are not permitted in many locations, such as most restaurants, as they are not service animals as outlined by the Americans with Disabilities Act (1990).  We cannot abuse our power to help others to take advantage of an ungoverned system, but we can use our critical clinical thinking skills to ensure that those patients who need an ESA can have one. 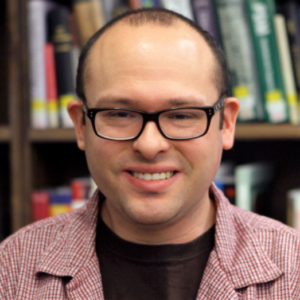 Adam Duberstein is a doctoral student in clinical psychology at the Michigan School of Professional Psychology (MiSPP), located in Farmington Hills, Michigan. He is also an adjunct professor of psychology at Oakland Community College and teaches psychology courses for The Princeton Review.”