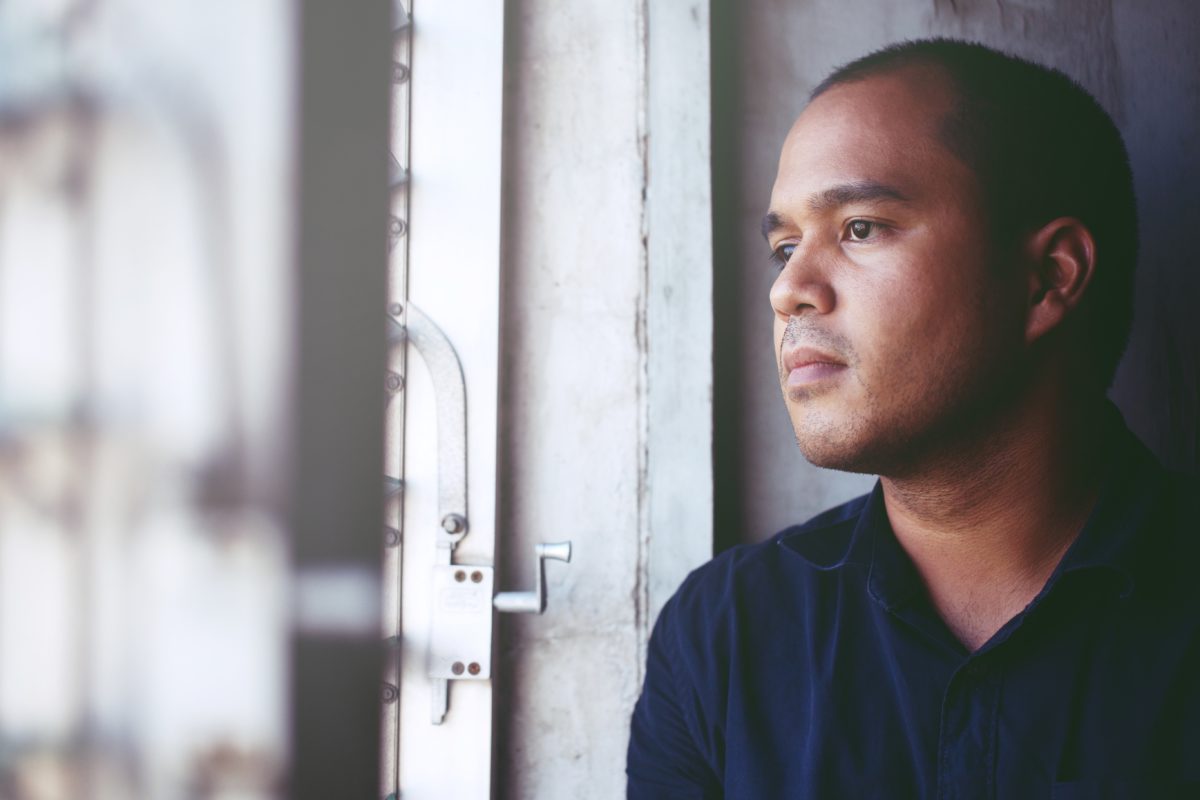 The efficacy of cognitive-behavioral therapy (CBT) for anxiety disorders is well established, at least in terms of pre- to post-treatment reductions in anxiety severity.  CBT generally outperforms waitlist controls, placebo controls, other psychological treatments (for example, psychodynamic therapy), and in some cases, psychiatric medications for patients seeking treatment for anxiety disorders (Butler, Chapman, Forman, & Beck, 2006; Hofmann & Smits, 2008; Tolin, 2010). In addition to symptom reduction, it is important to focus on symptom remission as one of the primary goals of CBT.

Unfortunately, remission is a complicated and poorly defined construct.  In our recently published article in Clinical Psychology Review, we define remission as the patient’s end status after treatment.  Remission is distinct from response, which we define as the patient’s overall symptom change over the course of treatment (for instance, a 25% reduction in symptoms).  Remission is an important area of study, because patients may experience symptom response but continue to be significantly impaired after receiving CBT.  To this end, in our Clinical Psychology Reviewarticle, we meta-analyzed 100 CBT outcome trials to further examine current definitions of remission and their impact on reported remission rates in DSM-IV anxiety disorders.

We were disappointed to find that the overall remission rate for CBT was 51% across anxiety disorders, indicating that only half of treatment-seeking patients with anxiety achieve remission status following CBT.  We also found little consensus regarding the definition of remission used in CBT outcome studies. Common definitions included diagnostic status after treatment (whether or not patients met DSM criteria for the primary anxiety disorder), scoring below a clinical cutoff on an anxiety symptom measure, clinically significant change (scoring within the normative range on an anxiety measure), and good end state functioning, which refers to overall mental health functioning across various domains. Importantly, remission rates differed depending on which definition was used.  Published rates were highest when remission was defined as diagnostic status after treatment (53%), and lowest when defined as scoring below a clinical cutoff (42.5%).  These results suggest potentially inflated remission rates when remission is defined based on DSM criteria, which is problematic because of how commonly this definition is used in CBT outcome trials.

We also examined whether certain demographic and clinical characteristics had an impact on reported remission rates in CBT for anxiety disorders.  Remission rates did not differ based on age, sex, or racial minority status.  Patients taking psychiatric medications were less likely to achieve remission status, as were patients with co-occurring depression or substance use disorders.  We hope that with recent shifts towards transdiagnostic treatments (for example, the Unified Protocol for Transdiagnostic Treatment of Emotional Disorders by Barlow et al., 2017), we will be better able to address the needs of patients who have more than one presenting problem.

Overall, the results of our meta-analysis indicate that there is no universally accepted and applied definition of remission in CBT for anxiety disorders.  Across definitions, only half of treatment-seeking patients achieved symptom remission during CBT, leaving the other half of patients not fully recovered. We conclude by offering some suggestions for how to improve remission rates in CBT for anxiety disorders.  First, in line with current initiatives of the National Institute of Mental Health (Cuthbert, 2014; Insel et al., 2010), we encourage researchers to focus on the underlying mechanisms of anxiety disorders that are likely shared across different disorders.  These efforts will improve our understanding of anxiety and identify fruitful targets for intervention.  As just one example, the inhibitory learning model (Craske et al., 2008)emphasizes the role of incorrect assumptions that patients with anxiety disorders tend to make (for instance, a patient with snake phobia assuming that all snakes bite, causing him/her to feel anxious around snakes and avoid them at all costs). According to this model, the goal of CBT is to learn new and more realistic things about feared stimuli (in this case, that many snakes are safe and do not bite). This model can be applied across anxiety disorders, regardless of the specific fears that particular patients have.

Second, we encourage research on novel or adjunctive treatments that may increase the efficacy of traditional CBT. Our meta-analysis only included standard CBT protocols, comprised of cognitive therapy, behavioral/exposure therapy, or their combination, leaving out more recent treatment programs that include mindfulness, acceptance, biofeedback, and/or distress tolerance training. Thus it is unclear whether these adjunctive interventions improve remission rates in CBT for anxiety. Recent research has also focused on novel pharmacological treatments that may augment the efficacy of CBT, such as methylene blue (Telch et al., 2014), a diamino phenothiazine drug that improves learning and memory.  Third, there has been a recent shift towards the development of combined as opposed to sequential treatments for patients with comorbid disorders (such as co-occurring anxiety and substance use disorder).  Although we did not include these protocols in our meta-analysis, they are likely to improve the efficiency, dissemination, and cost effectiveness of traditional single-diagnosis CBT programs.

Hannah Levy, Ph.D.is a postdoctoral fellow in clinical psychology at the Anxiety Disorders Center at the Institute of Living/Hartford Hospital. Her research focuses on biological, behavioral, and cognitive mechanisms of anxiety and related disorders, with the ultimate goal of improving current treatments by targeting these mechanisms. She is currently the principal investigator on a Hartford Hospital-funded study “Psychophysiological Response to a Discarding Task in Hoarding Disorder” and assists with other ongoing projects investigating biomarkers of anxiety disorders and mechanisms of CBT response.

Kristen Springer, Ph.D.is a licensed clinical psychologist in the state of Massachusetts. She received her Ph.D. in Clinical and Health Psychology from the University of Florida. She later completed her post-doctoral fellowship at the Anxiety Disorders Center/Center for Cognitive Behavioral Therapy at the Institute of Living/Hartford Hospital in Connecticut and remained on staff as a psychologist before opening her private practice in the greater Boston area in 2018. She specializes in CBT for adolescents and adults with anxiety and obsessive-compulsive and related disorders.

David F. Tolin, Ph.D.is Founder and Director of the Anxiety Disorders Center at the Institute of Living, and an Adjunct Professor of Psychiatry at Yale University School of Medicine. His research focuses on behavioral interventions for anxiety-related disorders, and central and peripheral nervous system moderators and mediators of behavioral change. He is currently Principal Investigator on the NIMH grants “Mechanisms of Hyperventilation in Anxiety Disorders” and “Neural Mechanisms of CBT Response in Hoarding Disorder.”